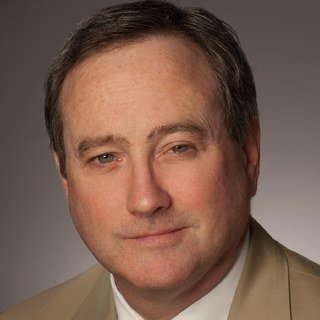 Thomas French is recognized as a leading business and corporate trial attorney. He is one of Harrisburg's most experienced commercial litigators, having tried numerous cases to verdict and appeal over the course of his thirty+ year career. He represents prominent area and national companies in their most important business disputes, including intellectual property, patent, trademark, copyright, trade secrets, non-compete and non-disclosure agreement cases. He frequently represents shareholders and other business owners in ownership and control disputes, business valuation issues, commercial fraud cases and disputes arising in connection with the sale of businesses. Counted among Mr. French’s clients are a number of Pennsylvania’s regional banks and insurance companies. Mr. French handles litigation involving insurance coverage, bad faith insurance practices, and regulatory issues. He frequently defends banks and individuals in trust and estate litigation where parties claim mismanagement of trust funds has occurred. He has tried cases involving the validity of wills, and many fiduciary liability actions. Mr. French counsels clients in all forms of commercial transactions, decisions, and dispute resolution matters. He advises senior management on corporate, contract, employment and regulatory issues, and consults with chief financial officers, and human resources and information technology directors. He is a former chairman of his firm's litigation department, and currently serves as general counsel to the firm. Mr. French has also served as a military attorney in the U.S. Army and the Pennsylvania Army National Guard. In 2005, he was deployed to Afghanistan, where he advised commanders on rules of engagement and other military law issues. Mr. French has been given the top AV rating by Martindale Hubbel, recognized as a Pennsylvania "Super Lawyer", and selected for inclusion in Best Lawyers in America.