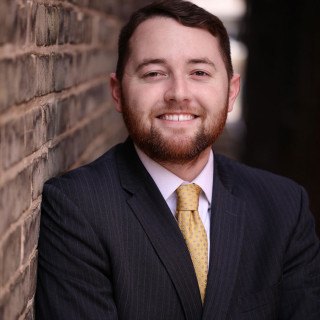 If you're in trouble, we can help.
Badges
Claimed Lawyer ProfileSocial Media
Biography

Attorney Hart is a skilled and accomplished criminal defense attorney. He is a recipient of the Wisconsin Association of Criminal Defense Lawyers’ Hanson Memorial Advocate’s Prize, which is presented to attorneys who have won a not-guilty verdict in a homicide jury trial. He has also been named a Top 40 Under 40 Criminal Defense Attorney by The National Trial Lawyers.

The trial for which Attorney Hart won the Hanson Prize involved a count of first-degree intentional homicide, the most serious crime under Wisconsin law. Taylor was featured on WKOW 27 News after that victory. He also recently obtained acquittals on all counts in a case involving charges of first-degree sexual assault of a child, incest, child enticement, and exposing genitals to a child. Attorney Hart’s client in that case was facing a mandatory minimum sentence of at least 25 years in prison if convicted.

In addition to, and because of, his success at trial, Attorney Hart has a lengthy record of negotiating dismissals of cases pre-trial, thereby saving his clients the anxiety, risk, and expense associated with trial. He has had numerous cases dismissed with charges ranging in severity from disorderly conduct and OWI to burglary and sexual assault.