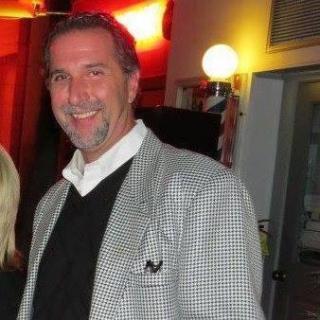 I have been practicing criminal law for over 26 years in federal and state courts. I am licensed to practice in the states of Tennessee and Georgia, however, I have appeared or consulted in criminal cases in many other states across the United States. I have tried well over 150 jury trials, including approximately 20 murder and/or death penalty cases. I have also been successful in appellate litigation, and have argued cases before federal court of appeals and state supreme courts. In 2011, I successfully argued a constitutional speedy trial violation before the Sixth Circuit Court of Appeals, which resulted in the Court changing the law for all future defendants. The conviction of my client was overturned, and the charges were dismissed by the appellate court.