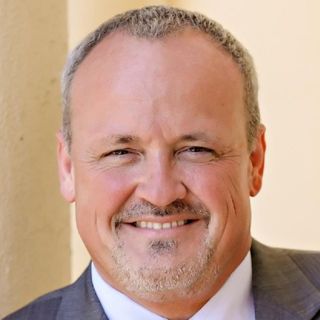 I grew up in Sacramento, California and the path that has led me to my current position has been anything but normal. I was the product of a single parent home and anything but a model student as I progressed through school. Had it not been for my long and successful collegiate wrestling career, I probably would not have finished my education. While most lawyers built a foundation for their legal careers by excelling in high school and college, I spent most of my educational years finding new and amazing ways to get into and out of serious trouble. And it was not until injuries forced me to give up my lifelong wrestling goals several years into college, that I found my stride in pursuit of a college degree. ?After graduating from California State University at Sacramento with a degree in Government and Psychology, I worked as a care specialist and manager at a pair of group homes specializing in the care and treatment of violent, abused, and/or suicidal children who had been excluded from normal foster care placements. It was within this career pursuit that I found myself serving as an advocate for the first time. As the direct care supervisor for these troubled children, I was often forced to argue on their behalf with doctors, social workers, and other county mental health personnel whom I often believed were not motivated, first and foremost, for the well being of these very vulnerable children. Unfortunately, more often than not, I found myself on the losing end of those arguments and after a few years, I chose to go back to school and try and obtain my law degree. ?I began law school in 1991 at California Western School of Law. Almost immediately thereafter it became clear that my talents lay in oral advocacy where I received honors in Trial Practice, Advanced Criminal Practice, Appellate Advocacy, Mediation, and Negotiation. During my second year of law school I accepted an internship position at the San Diego County Public Defenders Office whe