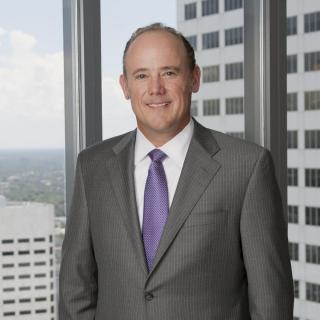 In January 2010, Steve Fernelius founded Fernelius Alvarez PLLC. Steve is a managing member of the firm which is now named Fernelius Simon PLLC. Previously, Steve was a partner in the Houston office of Fulbright & Jaworski LLP—from January 2001 to 2010 and an associate from 1991 to 2001. Steve Fernelius has extensive experience in the development and trial of mass-tort litigation and other high-profile cases. Given the size and complexity of the matters in which Steve has been involved, he has developed considerable skill in managing large teams of legal professionals, often including multiple law firms, in delivering successful results to clients. Steve has trial-tested experience in all phases of the defense of catastrophic industrial accidents, including evidence gathering and preservation, corporate investigations, electronic and other discovery issues, case evaluation and settlement strategies, trial-theme development, and case presentations before judges and juries. Few attorneys have defended as many, or such significant, refinery- and chemical-plant-explosion cases. In addition to developing, preparing and trying several process-plant disasters, Steve also participated in a trial involving a terrorist attack on U.S. oil workers stationed abroad, defending against claims of inadequate company security. This trial, which resulted in a complete defense victory, was followed closely by the international insurance industry. He also defended at trial a U.S. auto manufacturer against the claim that the deployment of an air bag caused the death of a driver. This case ended in a successful jury verdict and was followed closely by the automotive industry, as it was the first case of its kind.