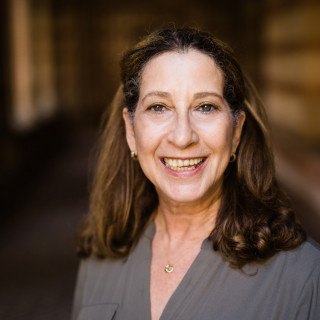 Sindee Levin, ESQ is a veteran entertainment a1orney whose creden7als include business affairs at major film
studios, music publishing, mechanical collec7on and extensive private prac7ce with invaluable contacts with
music publishers and record labels.
• As former owner and past president of American Mechanical Rights Agency, Inc. she handled licensing of
copyrights with record companies: issuing licenses, monitoring accoun7ng and payments; issues
synchroniza7on licenses to film, television, radio, and adver7sing agencies specifying the scope of permission
granted. She offered expert guidance through all emerging technologies and new media formats: website
exploita7ons, digital downloading, ring tones and ring backs before selling AMRA to Kobalt Music Publishing.
• She is a well-respected authority that insures her clients will be represented and fairly compensated for their
crea7ve efforts. “Most lawyers know how to make publishing deals, but they do not know how to really get
their clients paid. I do, “she says. As a consultant to Credit Lyonnais, MGM/UA, Polygram and Universal Music
Group she has a comprehensive view of corporate entertainment enterprises but exerts undeniable advocacy
for the creator. “As tough as I am, I do care about people,” says Levin

Q. If my wife has a medical drawing that she wants to sell and protect her rights to the drawing what is the process?
December 6, 2019
A: I assume what you want is to be sure the drawing is covered under US Copyright Law. Once an item is put into a tangible medium it is copyrighted under US Copyright Law. However, to receive damages if someone infringes on your artwork, you need to file with the US Copyright Office. You can find their site online, and for artwork it's a form VA (Visual Arts).

Q. As co-author of an artwork ( painting) can I sell my part of copyright without approval from my co-author?
December 6, 2019
A: It depends. Do you and your co author have an agreement between you? If so, the terms of the contract will govern. If there is no agreement are you selling the actual copyright or an interest in royalties. Without an agreement, you can sell your part of the copyright, or a royalty interest.

Q. I have a trade mark question
December 6, 2019
A: Are you saying in the trademark listings from the Trademark Office, the mark is listed as "abandoned"? If so, it is available for someone else to use.