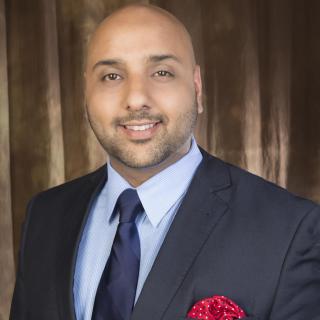 Attorney Shiraz K. Khan is a licensed Attorney and Counselor admitted to practice law in the State of Michigan, admitted to practice in the United States District Court - Eastern District of Michigan, a member of the State Bar of Michigan and registered with the Executive Office for Immigration Review (EOIR) under the United States Department of Justice. Attorney Shiraz Khan stands firmly for justice. He has been featured on CBS In The Morning and interviewed for CNN Newsroom with Brooke Baldwin. His legal opinions and statements have been cited in various articles of the New York Times, the Wall Street Journal, CNN.com, USA Today, Fox  News, MSN.com, Yahoo.com,  the Detroit News, the Miami Herald, the Detroit Free Press, The New York Daily News, the Boston Globe, the US News and World Report, CBS News, NPR, and many more.  More information can be found at: http://www.shirazlawfirm.com/about-us.html

U.S. District Court for the Eastern District of Michigan