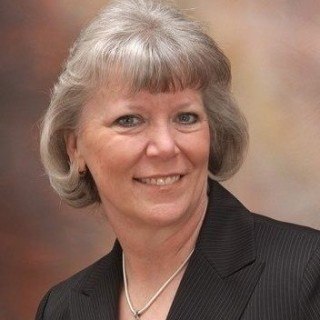 Sherry D Tavel has been licensed to practice law by the Supreme Court of Texas since 1989. She is board certified in Residential Real Estate Law by the Texas Board of Legal Specialization with the State Bar of Texas. She has worked for the Texas Attorney General in the Child Support Division as Managing Attorney. Sherry has owned and managed Chicago Title Company in Deer Park, Texas. She was appointed as the first female for the City of Pasadena as a Municipal Judge, and is currently the Presiding Municipal Judge at Roman Forest, Texas.
Sherry D Tavel has also served as the Fore-person of the Grand Jury in Montgomery, Texas in 2010. She taught law courses at San Jacinto College in Pasadena, Texas for more than 24 years part-time, as well as serving on several educational committees at the college.
Education
South Texas College of Law: Houston, Texas; Doctor of Jurisprudence - 1987
U of H Clear Lake; Houston, Texas; Bachelor of Science in Jurisprudence
San Jacinto College, Pasadena Texas
Associate of Art in Business - 1978
Mediation Training
AA White Dispute Resolution Institute
Advanced Mediation Training in Divorce and Child Custody
University of Houston Clear Lake, Houston, Texas Basic mediation training course
Board Certified Residential Real Estate, by the Board of Legal Specialization
State Bar of Texas Mediation - Basic and Family Law
Experience
Owner and Closing Attorney of Chicago Title Company, Deer Park, Texas
Former Managing Attorney - Office of the Texas Attorney General
Municipal Judge-City of Roman Forest, Former Municipal Judge for the City of
Pasadena (First female appointed in Pasadena)
Licensed to practice in the State of Texas (since 1989) by the Supreme Court of Texas,
and in the Federal Court - Southern District of Texas from May of 1989 to present - The Supreme Court of the United States