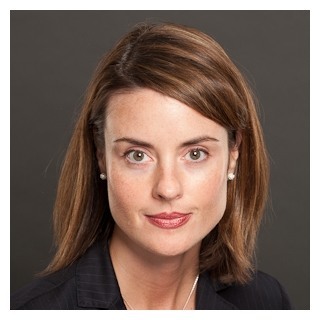 Ms. Hennessee was born in Nashville, Tennessee and grew up in the Austin area. She earned her degrees from the University of Texas at Austin, graduating with honors in December of 1999 with a Bachelor of Business Administration in marketing and a Bachelor of Arts in Spanish. In May of 2006, she graduated from Texas Wesleyan University School of Law in Fort Worth, Texas. While attending law school, Ms. Hennessee served as Articles Editor of The Texas Wesleyan Law Review. Upon graduation, she began practicing in Dallas, Texas at a full-service immigration firm.

Since 2006, Ms. Hennessee’s practice has focused on family-based immigration and deportation defense. She has extensive experience in consular processing, adjustment of status, citizenship and naturalization, waivers (fraud, crime, health, prior deportation), self-petitions under the Violence Against Women Act, U visas for victims of crime, humanitarian parole, NACARA, custody redetermination hearings, de novo TPS claims, and cancellation of removal.

Ms. Hennessee is admitted to practice in Texas and is a member of the American Immigration Lawyers Association and the Dallas Bar Association. She is also fluent in Spanish.