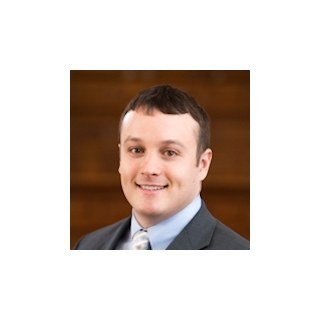 Maryland Attorney Shawn Poe was born and raised in Southern Maryland and brings a wealth of knowledge and experience to the law firm of Alpert Schreyer, LLC. Before beginning his legal career, Mr. Poe served in the United States Marine Corps where he rose to the rank of Sergeant and was awarded the Marine Corps Combat Action Ribbon for combat operations. While attending the University of Maryland Law School, he worked as a legal intern at the United States Sentencing Commission and at the Baltimore City Circuit Court. After graduating in 2012 with his Juris Doctor, Mr. Poe worked as a judicial law clerk at the Anne Arundel County Circuit Court, where he reviewed and briefed over 500 case files. Prior to joining Alpert Schreyer, Mr. Poe worked as a Personal Injury and Workers’ Compensation Attorney in Annapolis, where he managed all aspects of workers’ compensation claims and personal injury cases from intake through trial. Mr. Poe’s service, work ethic, legal experience and dedication have earned him a strong reputation as a Workers’ Compensation and Personal Injury attorney, making him a valuable and welcome addition to the legal team at Alpert Schreyer, LLC.