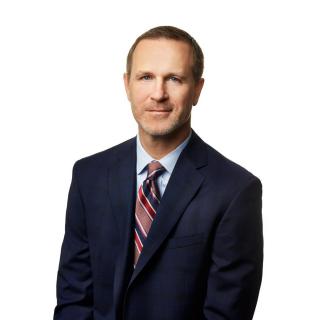 Shane Cantin’s work is now specifically limited to criminal defense and related litigation, although he continues to accept a select number of complex family law and divorce/custody cases. Since 1993 he has represented clients in state courts throughout Southwest Missouri and in United States District Courts in Missouri, Oklahoma, and Illinois. He has worked as lead counsel on over 500 serious felony cases and countless misdemeanor cases. Shane’s substantial experience includes charges of murder, including death penalty prosecutions, and he regularly represents clients in state and federal court on cases involving fraud and complex financial crimes, pornography and related internet crimes, conspiracy, drug related offenses, robbery and firearm offenses. In addition to his criminal defense work, early in his career Shane Cantin also developed significant trial experience in family law cases, with emphasis on complex divorce and custody law issues. He continues to accept a select number of those cases, but currently limits work on these cases to Greene and Christian County. Shane Cantin was raised in Northwest Arkansas and graduated from College of the Ozarks, near Branson, Missouri, in 1991. In 1993 he received his law degree from the University of Missouri-Kansas City, and has worked at the Jackson County Prosecuting Attorney’s Office and the City Attorney’s Office in Springfield, Missouri, prior to going into private practice in 1995. He is an active member of the Missouri Bar Association, both the National and the Missouri Associations of Criminal Defense Attorneys, and the Springfield Metropolitan Bar Association.