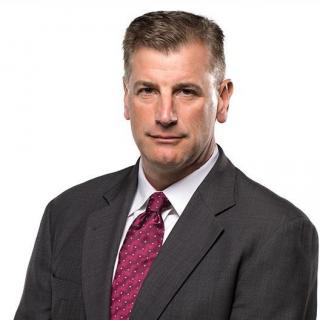 Mr. Poisson has a broad background in personal injury. He has significant experience in the handling of catastrophic injury cases that resulted from the negligence of drivers, health care providers, manufacturers, and property owners. Mr. Poisson takes a special pride in an aggressive and meticulous preparation for his cases. He also believes that it is important for the client to be fully informed so that they can make informed decisions. As a result of his endeavors, Mr. Poisson has played key role in obtaining significant compensation for clients. In the process, he has provided a voice for many people who did not have the ability to fight their own battles against corporate and individual greed and carelessness.

Arizona
State Bar of Arizona
Since 2007