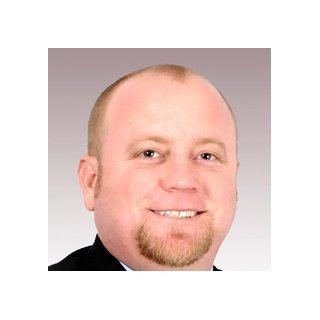 Dale is a second generation Las Vegan and his son Tripp is third generation. Dale graduated from Durango High School and received a golf/athletic scholarship from Point Loma Nazarene College. Dale started as a true freshman and played in several collegiate tournaments. In 2001, Dale graduated from the University of Nevada, Las Vegas with a Bachelor of Arts in Psychology. In 2004, he received his Juris Doctor Degree, graduating in the top third of his class from the William S. Boyd School of Law. While at Boyd, Dale practiced as a student attorney with the Thomas & Mack Legal Clinic. Dale was involved in various criminal defenses ranging from drug possession to grand theft.

Have you been arrested for a DUI in Nevada? Let our firm help you achive the best possible outcome!

There are two types of hearings you have to deal with after being arrested for a DUI in Nevada. Here's a brief explanation of what those hearing are.

Do you know what happens to your license after being arrested for a DUI in Nevada?

In Nevada there are 3 ways to get convicted of a DUI. Every DUI is not the same and should be handled accordingly. Let DUI Lawyers of Las Vegas help you with your DUI.

Did you know that the method with which the police officer tested you for a DUI may be the reason you win or lose your case. Getting a DUI in Las Vegas should be handled by a professional who knows how to protect you from improper prosecution.

Q. Car accident, I was dui tested but the other driver was not. Is that right or should she have been tested as well?
April 27, 2018
A: No, they would only elevate a traffic accident investigation to a DUI investigation if they had independent grounds to suspect you of DUI. They must not have suspected the other driver of DUI or they would have investigated and potentially arrested him/her. I have represented many clients for DUI that were stopped at a red light and got rear-ended by another driver. You "got the DUI test" because law enforcement suspected you of DUI, not because you were suspected of causing an accident.