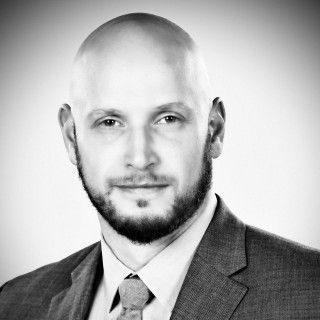 Preparation, courage, competence, and a respectful, calm-confidence best describe Scott as man, as a husband, as a father, and, professionally, as a lawyer. Scott’s competitive nature, courage in the courtroom, and high ethical standards are the qualities that set him apart from others.