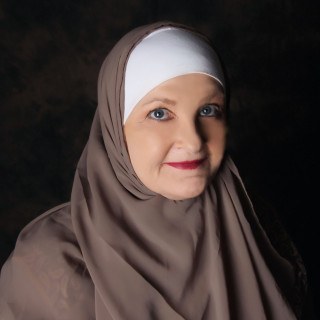 DiafiLaw is a full service family law office owned and operated by attorney Sarah Diafi. Sarah has committed nearly three decades of her career to the practice of family law in Austin. Sarah Diafi is a fully licensed attorney in the State of Texas, and has practiced law in Texas since 1989. Sarah has lived in Austin since 1976. Sarah graduated from the University of Texas in 1985 with a bachelor of arts in English Literature. She then attended St. Mary’s University School of Law in San Antonio, Texas, receiving her law degree in 1988. She lives in Austin with her husband of 21 years.

Sarah worked as a law clerk with the State Bar of Texas Grievance committee in San Antonio reviewing complaints about attorneys. Once she was licensed in 1989, Sarah was appointed as an assistant attorney general in child support enforcement, in Laredo, Texas. Sarah was then appointed as an assistant district attorney in Laredo, where she prosecuted criminal cases and eventually become the appellate chief. In 1992, Sarah returned to Austin, and worked again as an assistant attorney general in child support enforcement for the State of Texas. From 1994 until 2007, Sarah worked exclusively in the private sector, handling private family law matters. In 2008, Sarah devoted her practice to cases involving child protective services, representing children and parents involved in cases of child abuse and neglect brought by the State. In 2017, Sarah returned to private practice, handling all matters contained in family law.

Sarah has tried hundreds of bench and jury trials in her 29 year career. She has settled hundreds more.