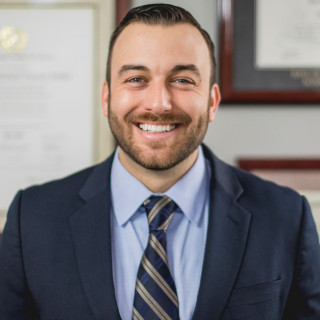 Chris M. Kirker is a Texas trial lawyer handling highly contested divorce and custody matters. Chris has been successfully handling divorce and custody cases for years and places intense focus and attention on every client he works with. While most cases do not go to trial, Chris knows the importance of being ready for trial should it become necessary.

After successfully handling many divorce and custody matters Chris has received numerous awards related to his prior clients’ satisfaction with his work. He has been named a top 100 Trial Lawyer in the State of Texas by the National Trial Lawyers (2014-2018). Further, he has consistently been named one of the Top Ten Texas Family Law Attorneys under 40 by the National Association of Family Law Attorneys (2012-2018).

For custody matters, Chris has successfully represented Fathers, Mothers and even Grandparents in highly contested cases. As a father himself, Chris takes seriously a parent’s most precious gift: time with their child.

Chris graduated with honors from Baylor Law School, was a member of the Baylor Law Review, and finished in the top 10% of his graduating class.

Will My Divorce Require A Trial

Will My Divorce Require A Trial