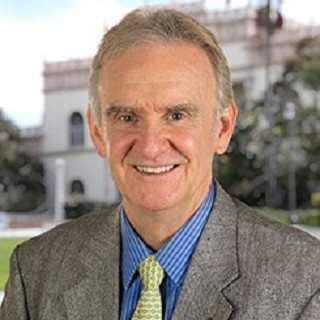 From 1987 to 1999, Bettwy was an Assistant Editor of International Legal Materials, a publication of the American Society of International Law. He has specialized in immigration law since 1987 when he began as a prosecutor in immigration court for the U.S. Immigration and Naturalization Service in San Francisco. From there, he was promoted to Associate General Counsel in Washington, DC, in charge of attorney training, and then he transferred to the Civil Division of the U.S. Attorney’s Office in San Diego, where he continues to specialize in immigration law matters before the U.S. District Court and the Ninth Circuit Court of Appeals. In 2007 and 2008, Professor Bettwy was the only government attorney selected in the category of Immigration in Super Lawyer’s San Diego Edition.

Bettwy is an adjunct professor of law at both the University of San Diego School of Law and Thomas Jefferson School of Law. Author of several published law review articles on the subjects of international law and immigration law.

Bettwy also served as an active reservist in the Judge Advocate General’s Corps from 1987 to 2014, retiring as a Lieutenant Colonel.

An innovative new book unlike any other book currently on the market. Author Samuel W. Bettwy uses his passion for teaching, film, and comparative studies to help students learn about criminal procedure in a unique and captivating way—through the use of film clips. Go to https://vandeplaspublishing.com/