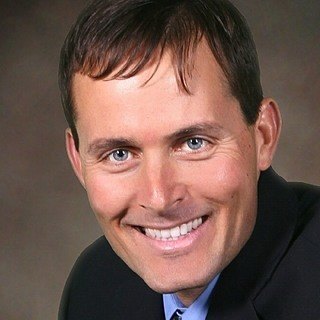 Samuel Kane graduated with a degree in Mathematics from Southeastern University in Lakeland, Florida. Mr. Kane was a member of Mathematics Association of America. He has participated in numerous seminars both as a speaker and as a guest on ground braking mathematical theories. He attended law school and earned his Juris Doctorate with Honors from University of Miami School of Law. Mr. Kane graduated Magnum Cume Laude with an Order of the Coif distinction. He also was a Justice on the University of Miami Law School’s Supreme Court. In addition, Mr. Kane was a member of one of its Law Review. After law school, Samuel served as a Federal law clerk, for District Judge Robert C. Brack in Las Cruces New Mexico Federal Court. This experience gave Mr. Kane a different perspective of the practice of law, particularly, from the inside of a Judge’s chambers. Samuel works to continually expand his knowledge of the law, by attending courses and legal seminars. He currently holds a license to practice law in both New Mexico and Florida. Samuel opened his law Practice in 2004, the Firm practices in a broad spectrum of the law with an emphasis on serious catastrophic and personal injury. Samuel has extensive experience as a trial lawyer, such as representing individuals charged with Driving while intoxicated (DWI) and other misdemeanors. He has have participated in over 1000 bench and jury trials related to such issues. He maintained for several years the public defender contract for the City of Las Cruces where had at least one trial a month. Through this contract he developed professional working relationship with the Las Cruces Municipal Courts. In addition, Samuel has broad experience handling complex contested probate matters, involving multimillion-dollar probate disputes. Preparing estate Wills and Trusts and specialize in drafting other testamentary documents. You may also see Mr. Kane at the Third Judicial District Court’s Pro Se Center as he provides pro bono