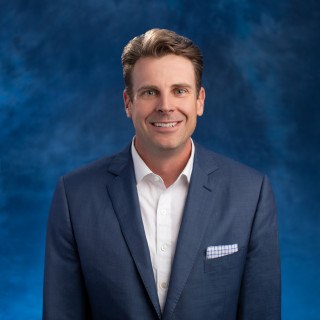 Ross W. Albers graduated from the prestigious University of Baltimore School of Law with a concentration in criminal practice. His passion for the legal system earned him an editorial position on the Law Review.

While attending law school, Ross worked as an insurance adjuster for Travelers Insurance.

After passing the bar exam, Attorney Ross W. Albers left his position as an insurance adjuster and began his legal career as a prosecutor in the Baltimore City State’s Attorney’s Office. There he prosecuted criminal, DUI, juvenile, and traffic cases in the circuit and district courts of Maryland.

The Law Office of Ross W. Albers explains the importance of hiring a Carroll County DUI DWI Attorney that will refer you to a Maryland certified alcohol assessment, education and treatment program.