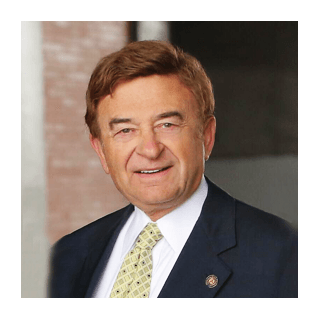 When he was on leave from the United States Army Security Agency, Ronald J. Resmini was sworn in before the Bar in June of 1969.

Soon after, he began a clerkship with the Rhode Island Supreme Court under Justice William E. Powers.

Today, his three sons work alongside him as they together to obtain justice and compensation for their injury clients.

Board Examiner
National Board of Trial Advocacy
1991