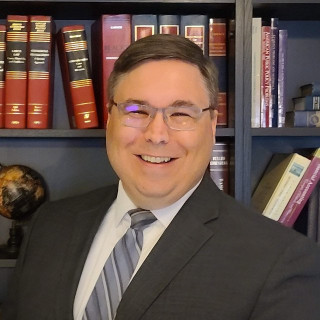 Roger has been practicing law since 2005. He focuses primarily in the areas of civil litigation, family law, and criminal defense.

Roger has tried over a dozen jury trials and numerous bench trials and other hearings, handling cases from traffic offenses to murder. He has handled over 100 cases on appeal and argued before the Missouri Courts of Appeal and the Missouri Supreme Court.

Roger was a prosecutor in Boone County for over twelve years, ultimately serving as first assistant where he was responsible for managing operations including personnel matters.

Missouri
The Missouri Bar
Since 2005