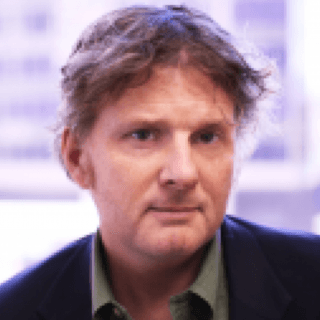 Robert Byrnes is the head of litigation for Lawyers for Employee and Consumer Rights. During the past decade, Robert has represented employees with legal claims in state and federal courts, as well as in the arbitration settings that employers increasingly force workers into. He has represented, and secured substantial settlements on behalf of workers in the many industries most affected by workplace-protection laws. For example, Robert negotiated a $2-million dollar settlement on behalf of a national department store’s sales associates who alleged they had been denied meal and rest breaks. He has also represented a national children’s clothing store’s employees alleging unpaid overtime, and negotiated a $2.1-million settlement on their behalf. In addition to retail workers, Robert secured a $1.65-million settlement on behalf of nurses and other healthcare workers, as well as a settlement with a fast food chain that resulted in a monitoring program being instituted to ensure compliance with meal and rest break laws.

Robert grew up in New Hampshire, hoping to become an attorney and to work toward making society fairer for working-class families like his own.  After graduating first in his high school class, he went to Brown University, graduating in 1988.  He received a master’s degree in public policy from Harvard University in 1991, and then made a permanent home in California, putting himself through law school with the help of scholarships.  He received his law degree from Stanford Law School in 1998. Consistent with Robert’s vision, Lawyers for Employee and Consumer Rights seeks to represent any worker treated unfairly by an employer.  Workers come to the firm after being treated unfairly on the job, and in many instances after other lawyers have turned them away.