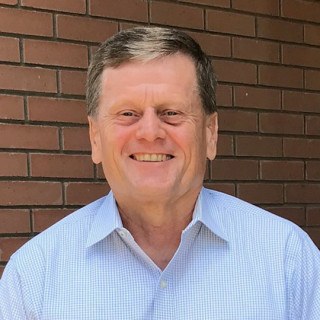 Rich Zawtocki has practiced law continually in Arizona since 1985. He currently owns Zawtocki Law Offices, which he established with his wife and law partner Marie Zawtocki.
Rich focuses on all aspects of personal injury law, but also does general civil litigation cases, including contract issues and debt collection cases, as well as both special education and school law cases.
Through his career, Rich has represented thousands of clients, through the litigation process and through negotiations. He enjoys meeting with and helping people.
He is an active member of the State Bar of Arizona, the Maricopa County Bar and the MCBA Lawyer Referral Program and Arizona’s Finest Lawyers. He also accepts claims for those having Workplace Benefits.
Rich graduated from the University of Dayton School of Law with honors in 1985. He received his undergraduate degree in American Studies from the University of Notre Dame with high honors in 1980. He has previously practiced law with the Udall Shumway, Langerman Begam, and Goldberg & Osborne law firms. At each he concentrated on personal injury law and general civil litigation.
Rich has completed the Mediator training program through the Arizona Attorney General’s office and has served as a mediator in Justice Court. Rich is also trained as a Special Education Due process Hearing officer and as a Hearing Officer for disciplinary issues in schools.
Mr. Zawtocki resides in Chandler with his wife and four children. He was elected to two four-year terms as a member of the Kyrene School District Governing Board. He just completed five years on the Advisory Board at Seton Catholic Preparatory High School and was recently voted onto the Board of Trustees at the School.
Rich is active in community service organizations and has current and past affiliations with Valley Big Brother/Big Sisters, the American Heart Association, Seton Catholic Preparatory High School, St. Benedict’s Parish and the Special Olympics.