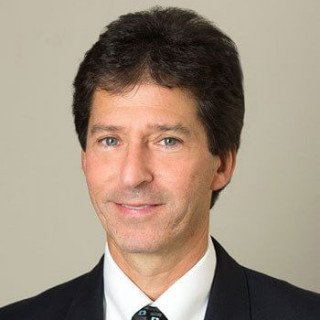 Richard Neal Shapiro takes great pride in his work as a trial attorney. He has dedicated his career to standing up for the "little guy" against big corporations, insurance companies, and government entities that attempt to use their vast resources and trove of defense lawyers to deny or fight legitimate claims. Rick is a strong believer in the U.S. jury system and believes it is a bedrock principle for a group of citizens to decide civil actions.

Rick's passion for the law has led him to tremendous success and a reputation for being a trailblazer in the field of tort law. For example, he is a Board Certified Civil Trial Advocate by the National Board of Trial Advocacy (ABA Accredited) and has litigated injury cases throughout the eastern United States, including wrongful death, trucking, faulty products, railroad and medical negligence claims.

In addition, Rick has been invited to speak and write scholarly articles on various legal issues at the request of the AAJ, VTLA, Georgia TLA, as well as to Virginia lawyers. Rick was elected chair of the Railroad Law section of the American Association for Justice (AAJ) twice (2013-2014 and 2005-2006) and was named President of the Railroad Accident Division of the National Trial Lawyers Association (NTLA 2013-14).

District of Columbia
Since 1996

One of the Best Lawyers in America for Railroad Worker Injury (FELA) Law
Best Lawyers in America
2022
Recognition by Best Lawyers is based entirely on peer review. The process is designed to capture, as accurately as possible, the consensus opinion of leading lawyers about the professional abilities of their colleagues within the same geographical area and legal practice area.

10.0 Superb Rating
Avvo
2022
The Avvo rating is calculated using information collected from state bar associations and other organizations that license legal professionals, along with peer reviews and client reviews.

Do's & Don'ts When Injured at a Railroad - Your FELA Rights
The Law Firm of Shapiro, Cooper, Lewis, & Appleton, P.C.

Preserving Survival Damages - When Your Case Morphs Into a Wrongful Death Action,
The Journal of the Virginia Trial Lawyers Association
2019

All we do is injury law. That is our firm slogan and we have remained committed to representing those in need since 1985. 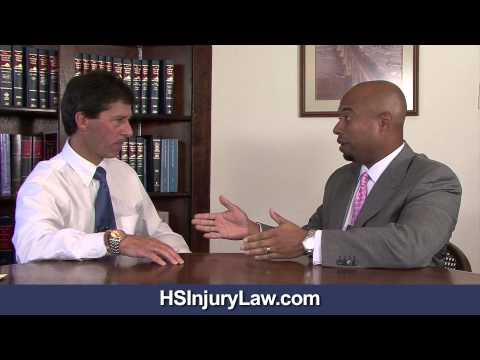 In this video, Virginia personal injury lawyers Rick Shapiro and Kevin Duffan, discuss what to do if you or a loved one is hurt in a hit and run accident. 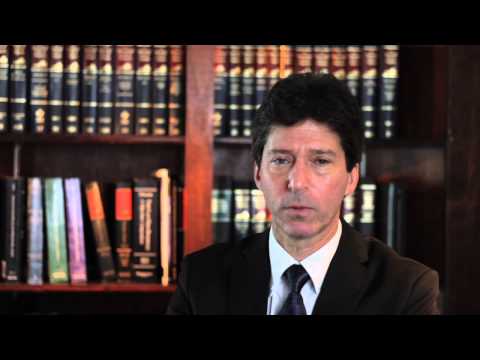 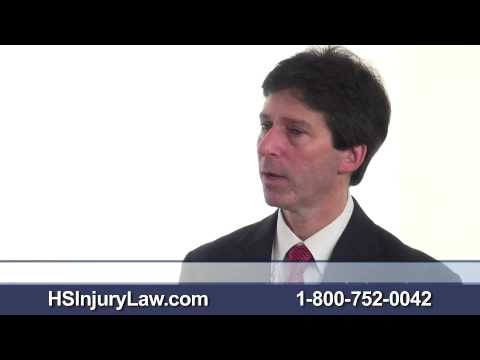 Rick has handled numerous railroad mesothelioma claims. This video focuses on how railroaders wind up getting mesothelioma. 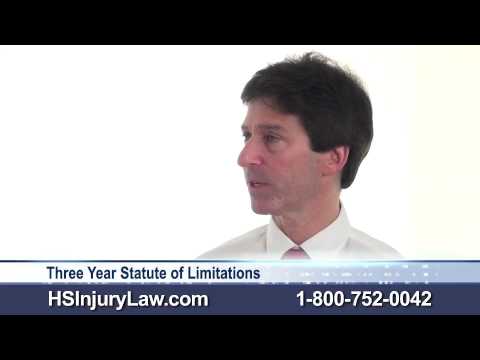 When to Hire a Rail Injury Attorney

This video features Rick talking about when a railroad worker should consider hiring a railroad accident attorney. 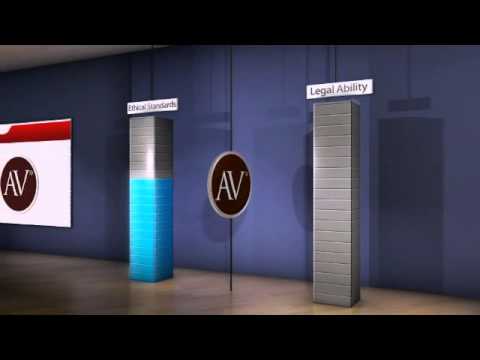 Rick is an "AV" Preeminent rated attorney by Martindale-Hubbell. 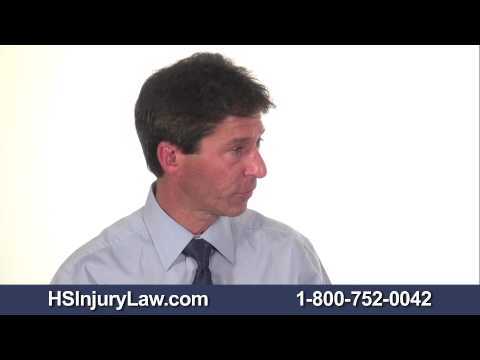 Rick talks about the potentially lethal "synergistic" effect of smoking and being exposed to asbestos.

http://www.hsinjurylaw.com - Many attorneys turn down cases where a client has a preexisting medical condition because insurance adjusters love to use these against the client. As experienced injury lawyers we...

A Different Kind of Law Firm in Virginia Beach

http://www.hsinjurylaw.com - What makes our law firm different or better than the others? Here are four things that make us different: multiple state licenses, state and national injury lawyer...

http://www.hsinjurylaw.com/practice_areas/virginia-beach-truck-accident-lawyers-norfolk-trucking-attorneys-va.cfm - Truckers must follow strict guidelines listed in the Federal Motor Carrier Safety Act such as driving in bad weather conditions or hours of service of the driver. There...

http://www.hsinjurylaw.com/practice_areas/virginia-beach-truck-accident-lawyers-norfolk-trucking-attorneys-va.cfm - Trucks who move between states are subject to federal statutes and regulations and often multiple state laws apply. This is why our lawyers are licensed to practice...

http://www.hsinjurylaw.com/practice_areas/virginia-beach-truck-accident-lawyers-norfolk-trucking-attorneys-va.cfm - Truck accidents happen every day. If you have suffered an injury or death related to a commercial truck accident you MUST act quickly. The trucking company...

http://www.hsinjurylaw.com/practice_areas/virginia-beach-fda-drug-recall-lawyer-prescription-drugs.cfm - If you have suffered side effects by a dangerous drug/medication, please contact our law firm so you can talk to a real lawyer for free. Cases against drug...

Virginia attorney Richard Shapiro discusses how his firm provides safety information to help people avoid injury and also assists injured people in recovering so they can move on with their...

In this video, Rick discusses whether a Power of Attorney is sufficient to secure a copy of your medical records related to treatment in the wake of an accident.