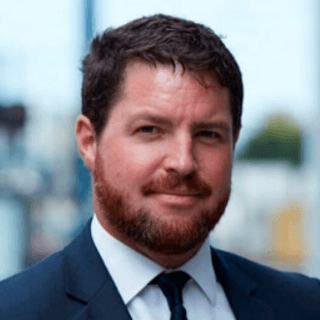 Richard has been representing Plaintiffs against insurance companies his entire career and specializes in litigating a variety of personal injury cases including automobile collisions, slip-and-falls, and sexual assault cases.

Richard was trained by a former insurance defense attorney so he has intimate knowledge of how insurance companies evaluate claims, and uses that knowledge against them the ensure his clients get the maximum compensation. Richard became passionate about representing plaintiffs after experiencing first-hand the tricks and tactics insurance companies and defense attorneys use to avoid paying the fair value of claims. He now works tirelessly on behalf of his clients to ensure they get what they deserve.

Richard moved to San Diego after attending the University of Vermont, and graduated at the top of his class from California Western School of Law. Richard is an avid outdoorsman, and outside of work his passions include surfing, snowboarding, and hiking with his dog, Pita.

San Diego personal injury lawyer Richard Morse III provides expectational representation to anyone that has been injured in an accident. Richard offers a free consultation and can be reached 24/7 at (619) 684-3092.

California Drivers May Share the Road with Self-Driving Trucks
LawyersBuilding