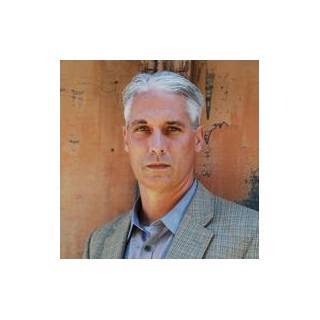 The Law Office of Reed Wainwright was established in April of 2004.. Reed is licensed to practice law in both Texas and Alabama. The practice has focused primarily on criminal defense and driver's license suspensions. Since its inception, more that 1,700 different clients have been represented with some clients having multiple cases. The philosophy of the legal practice is to provide excellent customer service and to handle each legal matter in a way that we would want our own case treated. It is the belief of the Law Office of Reed Wainwright that the most rewarding aspect of practicing law is helping people overcome obstacles that may seem initially over-bearing. Reed believes that you can transform any situation into a "positive" if you look hard enough and are willing to persevere and believe in yourself.

Hard work and competitiveness has been engrained in Reed since his childhood. He was born and reared on a farm in rural Alabama and also endured many years as a college, student-athlete, college coach and professional coach, which includes stints at the University of Southern Mississippi, Auburn University, Louisiana State University, Texas Christian University and the San Diego Padres baseball organization. Reed implements the lessons learned from athletics into his law practice on a daily basis. In his spare time and to fulfill his athletic passion, Reed donates numerous hours developing young athletes at no cost.

One of Reed's favorite quotes is from Walter Annenberg, which states: "Adversity either inspires you or destroys you." Most all clients contact the Law Office of Reed Wainwright facing adversity in some form. The goal is the keep each client inspired throughout his or her legal process.