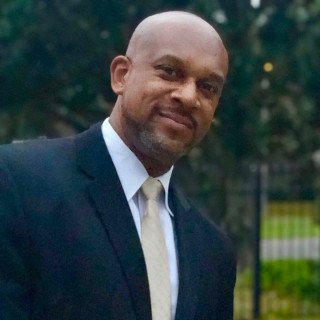 He served as a music consultant to Executive Vice President, Shakir Stewart, at Def Jam Recordings.

He is a certified and licensed Mediator, and has a personal interest in alternative dispute resolutions, personal injury, and sports and entertainment law. In 2010, he obtained his Juris Doctorate from Southern University Law Center in Baton Rouge, Louisiana. And was sworn into the Louisiana Bar in October, 2010.

Rahim serves as member of Baton Rouge Bar association, member of Louis A. Martinet legal society, and as a member of American Bar Association.