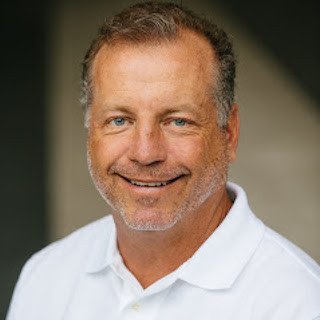 Peyton Murphy is a lifelong resident of Baton Rouge, Louisiana and is married to Jenny Murphy. After completing his undergraduate study at Louisiana State University in 1988, Peyton P. Murphy was immediately admitted to law school. He received his Juris Doctorate from Tulane Law School in 1991.

Mr. Murphy is also licensed in the Western, Middle and Eastern District of the Federal U.S. District Courts in Louisiana as well as the United States Supreme Court. Peyton P. Murphy is an active member of the Baton Rouge Bar Association and the Louisiana Trial Lawyers Association.

Following law school, Mr. Murphy worked for a state district judge as a law clerk and then for an insurance defense law firm. In 1993, Mr. Murphy founded Murphy Law Firm, LLC, a firm which has a proven track record representing clients who have been injured in accidents, defective drugs, and dangerous products, in its 24 years of litigation.

Murphy Law Firm, LLC is located in Baton Rouge, Louisiana, and represents clients throughout the state. Peyton Murphy concentrates in the areas of personal injury, trial advocacy, class actions, and insurance law, whereby individuals or their loved ones have been victimized.

Don’t Be a Victim Twice. We represent injured clients and their families throughout the country and have handled cases in every state. No attorney fees until we win your case....