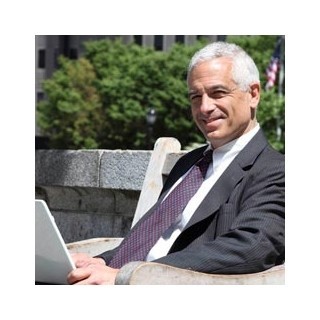 Paul Lauricella has been a trial attorney since 1982. Out of law school, he worked as an assistant district attorney, where he tried and convicted violent criminals. In 1987, Paul brought his trial experience to the Beasley Firm, where he spent twenty-four years as an associate and as a partner. Trained by the late legendary trial attorney James E. Beasley, Paul has secured million and multimillion dollar verdicts in malpractice actions involving a wide variety of medical specialties, including obstetrics/gynecology, emergency medicine, radiology, psychiatry, orthopedic surgery, urology, family practice, and even oral surgery. He has also won verdicts in products liability, breach of contract, and employment discrimination cases. He has successfully litigated intellectual property claims, and secured a landmark victory in the Third Circuit Court of Appeals in Facenda v. The National Football League in which he represented the estate of legendary Philadelphia broadcaster, John Facenda.

Member
Order of the Coif 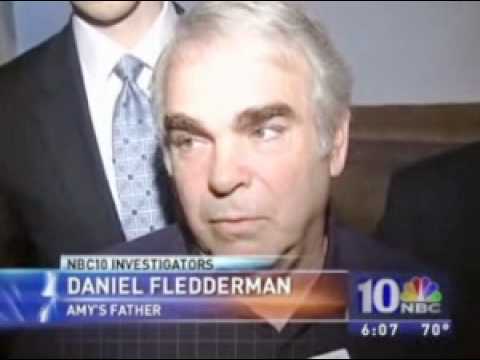 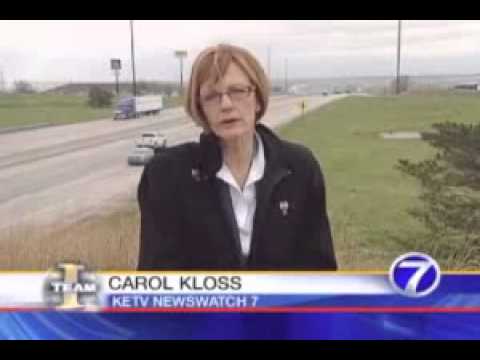 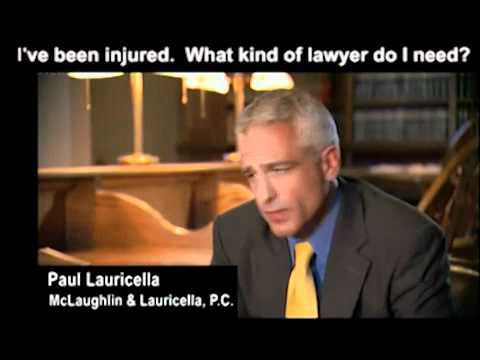 I've been injured. What kind of lawyer do I need?

I've been injured. What kind of lawyer do I need? 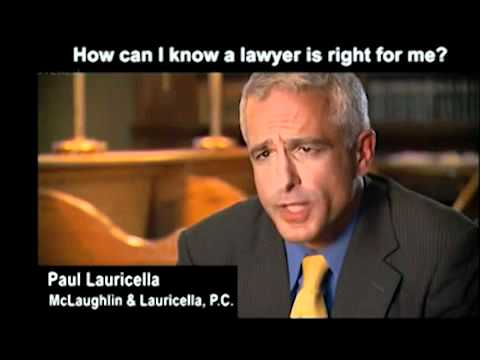 How can I know if a lawyer is right for me?

How can I know if a lawyer is right for me? 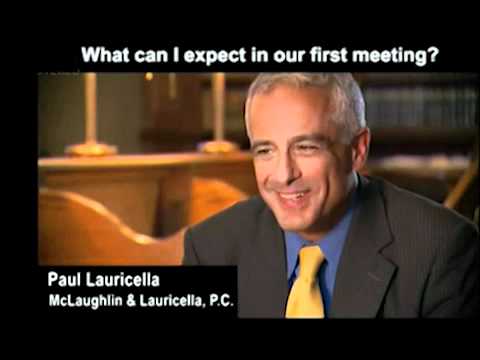 What can I expect in our first meeting?

What can I expect in our first meeting?