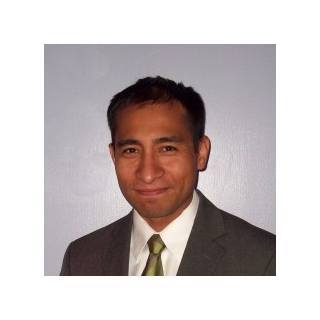 Paul was stationed at Malmstrom AFB, Great Falls, in 1999 and has made Montana his home. After obtaining a B.S. in Criminal Justice from Park University and serving 2 enlistments in the U.S. Air Force, Paul attended the University of Montana School of Law, where he earned his Juris Doctorate in 2011. He then worked as a Law Clerk for the Honorable Sam E. Haddon, U.S. District Court, District of Montana, from 2011-2012. In addition to working at the firm, Paul serves in the Montana Air National Guard. Paul is admitted to practice in Montana state and federal court. In addition to being a member of the American, Montana, and Cascade Bar Associations, he serves on the Advisory Commission on International Relationships. When Paul is not working, he enjoys spending time with his family, reading, running, hiking, and mountain biking.