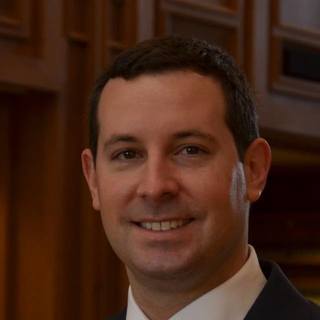 Patrick Luff entered legal practice after several years as a professor of law. During his time at the University of Oklahoma, Arizona State University, and Washington and Lee University, he taught courses on legislation and statutory interpretation, civil procedure, and administrative law. He also spent time a visiting scholar at the Max Planck Institute for Comparative Public Law and International Law in Heidelberg, Germany. Patrick received his Bachelor of Arts in Government from the University of Texas in Austin and his Juris Doctor from the University of Michigan Law School, where he graduated cum laude and served as an executive editor of the Michigan Law Review. He then pursued doctoral work at the University of Oxford. In addition to teaching, Patrick has written extensively on judicial and administrative efforts to regulate risk. His most recent scholarship has appeared in the Arizona State Law Journal, the Connecticut Law Review, and the Utah Law Review.