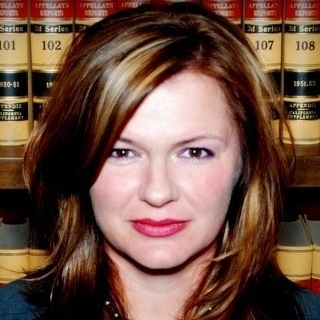 Patricia A. Savage graduated from U.C. Berkeley's Rhetoric program with Honors in 1999. After attending Berkeley, Ms. Savage attended Santa Clara University School of Law where she was awarded Best Oral Advocate during her first year, served as Secretary of Santa Clara's Environmental Law Society, was a Member of the Governing Board of the National Association of Environmental Law Societies, and was a selected participant in the International Environmental Moot Court Competition, Fla. (2001). Ms. Savage spent her final year of Law School as a visiting student at McGeorge School of Law in Sacramento.