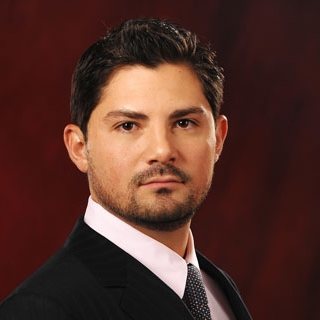 Longtime Las Vegas native Parviz Heshmati puts his client’s interests first. From being a tireless advocate for people in the criminal justice system to being a voice for the injured and ignored. Mr. Heshmati practices primarily in the Nevada federal and state courts. Mr. Heshmati is also a founding member of the legal society, La Voz. La Voz is focused on the legal and educational advancement of the Latin American community. Mr. Heshmati has always believed in one thing: Hard work equates to great results for clients. In fact, he founded H.A.L.O. Attorneys, a Las Vegas law firm, with that guiding principle at its core. Even while Mr. Heshmati earned his Juris Doctorate from the ranking William S. Boyd School of Law in Las Vegas, he practiced tirelessly at refining his advocacy in the mock courtrooms knowing that one day his clients would benefit from his hard work. Now with years of success in the courtroom Mr. Heshmati’s foresight has paid off.

I am a Criminal Defense and Personal Injury Attorney in Las Vegas, Nevada.