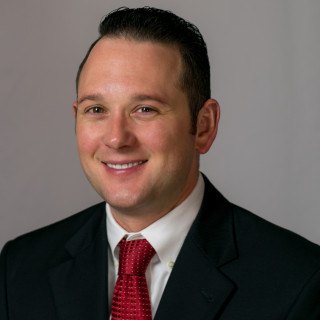 Las Vegas Criminal Defense Attorney Michael Troiano, has been recognized by The National Trial Lawyers, as a “Top 40 under 40 Nevada Trial Lawyer”, a Mountain States “Rising Star” by Super Lawyers, and received the “10 Best DUI Attorney Client Satisfaction Award” by The American Institute of DUI/DWI Attorneys. Mr. Troiano was born and raised in Las Vegas, Nevada. He holds a Bachelor of Arts degree in Criminal Justice, from the University of Nevada-Las Vegas.

After college, Michael chased his dream of becoming a lawyer and moved to Pittsburgh, Pennsylvania. After receiving his law degree from Duquesne University, he moved back home to help others in the Las Vegas Valley as a criminal defense attorney. Michael practices exclusively in the area of criminal defense, and represents clients in a wide variety of criminal matters, including those charged with misdemeanors, gross-misdemeanors and felonies. He also places special emphasis on Driving Under the Influence “DUI” defense, and has personally defended over 1,000 DUI cases, ranging from DUI 1st Misdemeanor to the more serious DUI with Substantial Bodily Harm and DUI with Death.

Michael is extremely passionate about his work; he knows his work leaves an impact on his client’s lives and their families. In his spare time, Michael and his wife Becca enjoy cheering on their hometown Vegas Golden Knights hockey team, spending time with family and friends, and hiking with their dog, Juneau.