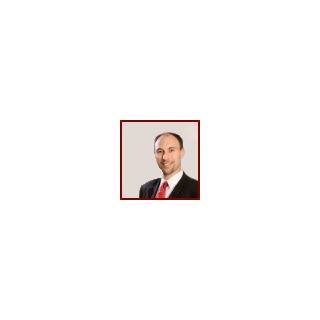 Mr. Ikhelson received a Juris Doctor degree from Rutgers Law School in Newark, New Jersey. He graduated cum laude, in the top 10% of the class, for which he was awarded a prestigious membership in the Order of the Coif, which was organized to honor those who as law students attained a high grade of scholarship and as lawyers, judges and teachers attained high distinction for their scholarly or professional accomplishments.
Mr. Ikhelson has been admitted to New York State Bar and New Jersey State Bar, as well as admitted to practice law in New York and New Jersey and before the Tax Court in all 50 states and the District of Columbia. Mr. Ikhelson is a member of the New York State Bar Association, New York County Lawyers' Association and New Jersey State Bar Association, where he is also a member of various committees and sub-committees on taxation.
In 2002, Mr. Ikhelson is an active member of New Jersey Society of Certified Public Accountants. Since 2007, he is a member of the Association of attorney-CPA's, AAA-CPA, the only organization in the US whose members are comprised of dual practitioners who obtained licensing in both professions. As of today, Mr. Ikhelson is the only Russian-speaking member of American Association of Attorney-Certified Public Accountants in the Tri-State area.
In 1999, Mr.Ikhelson joined a mid-size Morris County accounting firm where he consulted businesses and individuals on variety issues, ranging from tax compliance to IRS ans state representation to compilation of GAAP-conforming financial statements. As a manager of the tax department, he helped dozens of clients to resolve federal and state tax assessments by successfully representing them in front of IRS ans state divisions of revenue.
Since 2007, Mr. Ikhelson has worked as Vice President of Taxation at one of the first independently owned open-architecture financial advisory firms in the nation, which has for more than twenty years been a recognized leader and innovator at the arena of high net worth wealth management. In his VP capacity, Mr. Ikhelson has helped to develop innovative tax-savings strategies to preserve clients' assets and represented the firm's clients before the tax authorities.