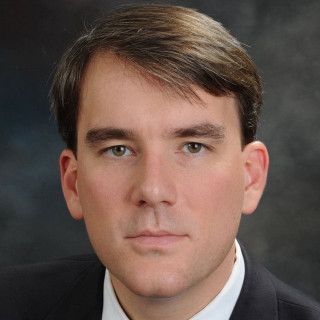 N. Staples Wood, a native Mobilian, has been practicing law since 2006. Mr. Wood began his career as an Assistant District Attorney. He began focusing on personal injury when returning from an overseas deployment with the Alabama National Guard in 2013. Since that time he has continued serving the Armed Forces as a Captain in the Alabama National Guard as a Judge Advocate. He focuses on motor vehicle accidents, wrongful death, commercial liability, maritime law, catastrophic dog bites, and product liability. When he is not fighting for the rights of injured people, he enjoys spending time with his wife and two children, hunting, going to the beach, and snow skiing.