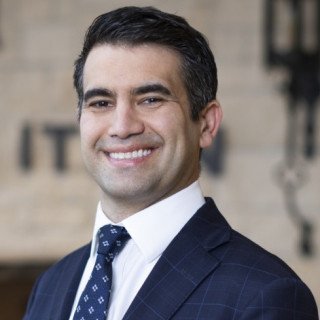 Attorney Noah Wexler is a highly experienced trial lawyer who has handled tens of thousands of cases in the past decade. Due to his commitment to his clients, keen skills in preparing for trials, attention to detail, and his ability to identify strategies that force insurers and negligent companies to pay maximum compensation, Noah has recovered hundreds of millions of dollars. While he is highly skilled in various areas of personal injury law, he focuses the majority of his work handling catastrophic truck accident cases, pharmaceutical cases, complex product liability cases, wrongful death cases, and catastrophic offshore injury cases throughout the U.S. For the entirety of his career, Noah has stood for the rights of individuals injured by defective products, injured workers, and those who have suffered emotional and physical consequences due to the negligence of others. As a result of his compassionate nature, Noah’s career as a trial lawyer allows him to help individuals who may be facing the most difficult times in their lives. His ceaseless dedication renders unfailing and top-tier results. Since joining Arnold & Itkin, Noah has led the team’s fight against manufacturers of dangerous drugs and transvaginal mesh products. Additionally, he has stood for the rights of those seriously injured due to the Deepwater Horizon explosion. No matter what the case may be, Noah immediately begins preparation for trial to insure he and his clients are ready to fight against even the largest companies and firms that represent them. Since 2012, Noah has been selected for the list of Texas Super Lawyer ® Rising Stars and has earned inclusion in Texas Monthly Magazine as one of Texas’ Top Attorneys and Outstanding Young Lawyers. Additionally, he has gained recognition by the National Trial Lawyers as a Top 40 Under 40 and Texas Monthly as one of Texas’ Up-And-Coming 100 attorneys.