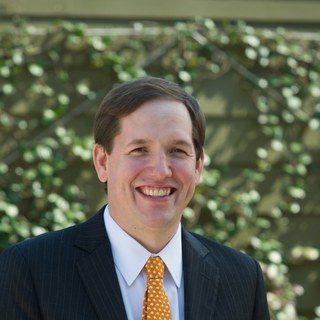 Nick Morrow is an aggressive and relentless trial lawyer, committed to getting his clients results as quickly as possible. From growing up in a small town to succeeding at the highest levels of corporate law, Nick has a unique life experience. This helps him understand his clients’ needs, solve complicated problems, negotiate settlements with large and powerful companies, and connect with judges and juries. Most importantly, he is fiercely loyal to his clients. Nick is a fourth-generation Texan. He grew up in a middle class family in Sealy. He was brought up in a home that valued hard work, honesty, and loyalty. Nick did well in school. He was one of the first Sealy High School graduates ever to receive a scholarship to an Ivy League school, Cornell University. Despite making the Dean’s List at Cornell, Nick was called back home to Texas, where he graduated college with high honors from the University of Texas at Austin. He then received a scholarship and graduated with honors from the University of Texas School of Law, the number one ranked law school in Texas. While still in law school, Nick was recruited and offered a job at Fulbright & Jaworski, arguably the most prestigious defense trial law firm in the United States. As he moved up the ranks, he distinguished himself from among thousands of lawyers at Fulbright and was promoted to equity partner, the equivalent of an owner of the law firm. His many years at Fulbright taught Nick how to handle every facet of a lawsuit, including how to try cases and negotiate settlements at the highest level. He also learned how large corporations and insurance companies do business, and how they value and settle lawsuits. He handled cases involving millions—and in at least one case over one billion—dollars. He has been a member of several professional defense organizations, and was asked to serve on the Board of Directors of the Texas Association of Defense Counsel, the preeminent organization for civil defense

The University of Texas School of Law
J.D.
Honors: Honors

How a Houston Jones Act Lawyer Can Help You

Houston injury lawyer discussion -- what is a contingency fee?