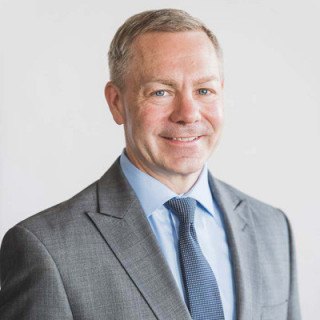 Nate is known as one of the most fearless and skilled trial lawyers in the region. Nate’s peers have voted him a Top 100 Super Lawyer (top .5% of all attorneys) every year since 2014; The National Trial Lawyers Top 100 Trial Lawyers; Member of the American Board of Trial Advocates (“ABOTA”); and the Million Dollar Advocates Forum. About half of Nate’s work comes from other lawyers who ask him to either help try their client’s cases or to simply take the cases over for trial.

Nate has lectured and taught trial practice skills to lawyers all across the United States. He has also tried and won catastrophic personal injury and wrongful death cases from Florida to Washington, to California to Vermont. Nate spent the first 12 years of his career defending big business and now uses that experience to help injury survivors when businesses and insurance companies refuse to fairly treat the people they hurt.