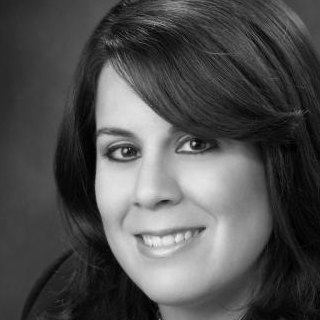 Natasha concentrates her practice in the areas of estate planning, probate and bankruptcy. She is experienced in administering decedent's estates, establishing guardianships and conservatorships, handling will contests and breach of fiduciary litigation. She also has experience advising clients on individual and multi-state sales tax issues.

Natasha was admitted to the Tennessee State Bar in 2004. She began her legal career with a large law firm in Memphis practicing in the areas of probate, estate planning, bankruptcy and civil litigation. While in Memphis, Natasha was active in the Junior League of Memphis, served as President of two non-profit organizations, and was a member of the board of directors for Dress for Success Memphis. She was nominated twice for the Memphis Business Journal's "Top 40 Under 40". Natasha was admitted to the Mississippi Bar in 2006. She was admitted to the Idaho State Bar in 2009 and joined Angstman, Johnson & Associates in August 2009. She is a member of the Taxation, Probate and Trust Section of the Idaho State Bar.

Natasha received her B.A. in Political Science and Advertising, in addition to her J.D. from Southern Methodist University in Dallas, Texas. As an undergraduate, Natasha was the recipient of the prestigious Nancy Ann and Ray L. Hunt Leadership Scholarship. While in law school, Natasha served as a staff member on local and national political campaigns.