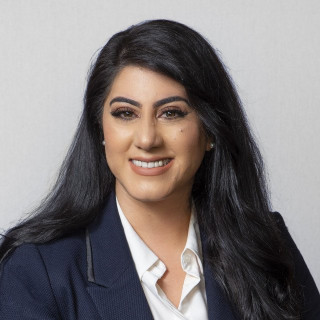 Doris Youmara joined Curtis Legal Group as a personal injury attorney in April 2021. She has worked in the legal industry for over 10 years, a large part of that spent working on files in active litigation. In addition to her current work, she has also handled other criminal and civil litigation matters.

Doris graduated from Whittier College with a Bachelor of Arts in Political Science. Subsequently, she earned her law degree from Arizona Summit Law School. During law school, she won the CALI Excellence for the Future Award for Trial Practice and founded the Veterans Law Students Association. She was also awarded a merit scholarship and made the Dean’s List.

United States Court of Appeals for the Ninth Circuit