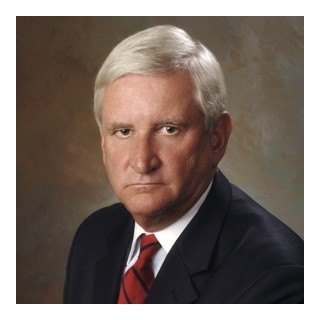 Bob Gillespie is a second generation Plaintiff's lawyer +with a distinguished record of service to the public. He served eleven years in the Luzerne County District Attorneys Office, the last four as District Attorney. In 2007 and 2008, Pjiladelphia Magazine proclaimed him to be a "Super Lawyer"* an awrd only available to the top 5% of lawyers. He is also a "Million Dollar Advocate"* having obtained Million's of Dollars in Awards for his clients. Attorney Gillespie was recently named a Fellow in the Litigation Counsel of America, a society limited to 3,500 lawyers less then 1/2 % of those practicing in the United States.

Litigation Counsel of America
Fellow
2011 - Current
Activities: Counsel chosen by invitation only. Less then 1/2% of the lawyers in America qualify.

Million Dollae Advocate's Forum
Member
2006 - Current
Activities: Membership limited to lawyers who have Awards in excess of One Million (1,000,000.00) Dollars in one case.