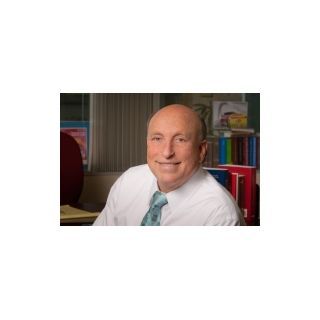 Prior to founding Wisselman, Harounian & Associates in 1976, Attorney Jerome A. Wisselman, Esq. served as a law clerk to Honorary Maxine K. Duberstein and Honorary Stanley Gartenstein in the areas of matrimonial and family law. His passion for people allowed him to fully devote his life to helping those facing hardships involving divorce, child custody and support, marriage, wills and estate planning, business law, and real estate law. His background in tax law and accounting gives him the ability to address complex financial issues that are involved with many family law matters. Over the years, Attorney Wisselman has accomplished many feats. He has not only developed a firm recognized as one of the largest matrimonial firms in Long Island, but he has been named to the New York Metro Super Lawyers® list. Additionally, Attorney Wisselman served on the Board of Editors for the New York Family Law Monthly and was also a regular contributor. No matter what family law matter you are facing, Attorney Wisselman can work hard to give you the results you need and will stand behind you from beginning to end.