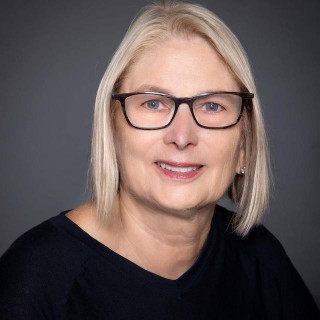 For the past 30 years Valerie Wolfman Esq. has concentrated her law practice on Family, Matrimonial and Divorce Law, Child Custody, Divorce and Equitable Distribution (both simple and complex). Many of her cases have International components, including issues such as whether a French or Chilean or Swiss pre-nuptial agreement is valid; whether a divorce should proceed in France, New York or Australia, whether the mother may relocate the residence of the child away from the father. She has also litigated Will contests and has proven heirship with the aid of a genealogist and has been a guardian in guardianship matters. Ms. Wolfman speaks French, German and Swiss-German.