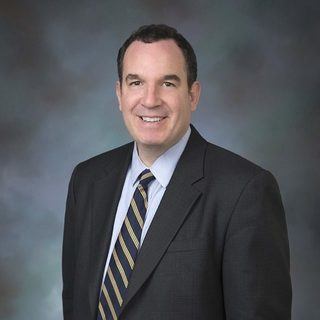 Ari S. Casper is a seasoned litigator and trial attorney, and the founding partner of The Casper Firm, LLC, a high-end litigation boutique in Maryland. Throughout his career, Mr. Casper has represented individuals and companies in high stakes litigation in a broad spectrum of cases, including complex commercial, products liability, catastrophic injury, class action, and whistleblower matters. He has obtained multiple verdicts and settlements in excess of $10,000,000. Among his recent accomplishments, The National Law Journal recognized Mr. Casper in its Big Money Wins of 2013 in Duncan v. Hyundai, where a jury in Pulaski County, VA returned a verdict requiring Hyundai to pay $14,000,000 to Mr. Casper's brain injured client after determining that the side air bag system in his vehicle was defectively designed. This is the largest verdict ever in a side air bag case. Mr. Casper also represented the whistleblower in the largest settlement ever ($500,000,000) involving a generic drug manufacturer. As a federal prosecutor, Mr. Casper prosecuted white collar crimes involving hundreds of millions of dollars, and one case in which the attempted fraud exceeded $1,000,000,000. Mr. Casper teaches trial practice as an adjunct professor at the Georgetown University Law Center, serves as a guest lecturer at other law schools, and presents to lawyers nationally on a variety of topics. In March 2014, Mr. Casper will be a featured speaker at the 2014 International Brain Injury Association's annual conference in connection with the Tenth World Conference on Brain Injury, lecturing on the topic of "Practical Application of Trauma Biomechanics." He has served as a trial consultant for Fortune 500 companies in multi-district litigation and is regularly consulted on all matters of trial preparation in complex civil litigation. Mr. Casper began practicing law in the litigation group at Hogan & Hartson LLP (now Hogan Lovells), where he represented, among other clients, pharmaceu