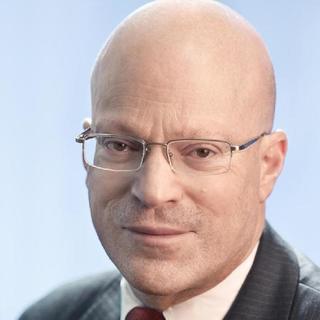 Alan M. Aronson is the moving force behind the Workers' Compensation field of practice of Rosenthal, Levy, Simon, & Ryles. His line of experience is found in workers’ compensation litigation, social security disability, retirement and pension, employment and labor claims including overtime wage and hour. Alan completed his Juris Doctor Program at the Jacob Fuchsberg School of Law, Tuoro College in 1980. Although admitted to practice law in both Florida and New York, he has spent the past fifteen years practicing in Florida. His work as the General Counsel of the Palm Beach County Police Benevolent Association (PBA) for over seven years served as a strong foundation for his practice. During this time, he represented over two thousand police officers, correctional officers, and other law enforcement professionals in grievances, disciplinary proceedings, arbitrations, and unfair labor practice hearings. He has also handled custody death cases. Alan has been involved with hundreds of investigations representing PBA members in use of force proceedings involving shootings, vehicular accidents, and “in custody” deaths. His practice has also been enriched through his work as an Appeals Referee with the Florida Department of Labor and as personnel attorney for the Palm Beach County District.

Florida
The Florida Bar
Since 1991