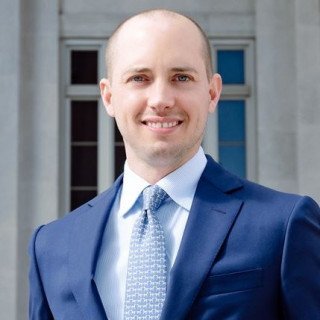 Michael Flanagan is a partner at Flanagan & Bodenheimer Injury & Wrongful Death Law Firm and personal injury lawyer in Miami who has handled cases against some of the largest companies in the world. At just 29, Michael had already earned a coveted spot as a Lifetime Member of the Million Dollar Advocates Forum, and by 30, he obtained a multi-million dollar settlement in an individual personal injury lawsuit. He’s been recognized as a Rising Star by Super Lawyers, an association that awards the distinction to just 2.5 lawyers in the United States, and he’s been named a “Top 40 Under 40” recipient by the National Trial Lawyers Association. Michael is a graduate of the University of Miami School of Law.