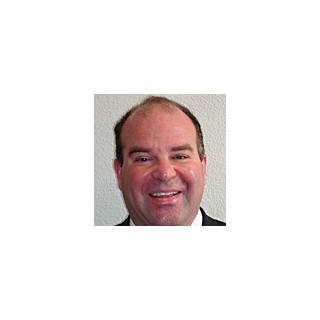 Michael P. Balaban has handled labor and employment cases for mostly employees since 1997. During that time Michael has represented numerous clients in cases involving discrimination or other employment related claims, including cases brought under Title VII, the Americans with Disabilities Act, the Age Discrimination in Employment Act, the Family Medical Leave Act, for wrongful termination, for whistle blowing, for wages and hours disputes, for unemployment benefits and for employment benefits. Michael believes his “hands on style” and preparedness is the key to the success he has achieved for his clients over the years. Labor and Employment law is a very specialized and ever changing area of the law and it is crucial for an attorney to be well versed in this area in order to achieve success for the client. Employees need to be comfortable with their attorney and know that that attorney will “go to bat” for them whether it is against a small “mom and pop” organization or the biggest companies in the country. Michael is licensed to practice law in both Nevada and California and is admitted to practice in all state and federal courts in Nevada, all state courts in California, the United States District Court for the Central District of California, the United States Court of Appeals for the Ninth Circuit and the United States Supreme Court. He earned his B.A. degree at the University of Texas at Austin and his J.D. degree at Western State University School of Law. He is a member of the State Bar of Nevada, the State Bar of California, the Nevada Justice Association, the National Employment Lawyers Association, the American Association for Justice and the Clark County Bar Association.

Who's Who Honors - Lifetime Member
Strathmore's