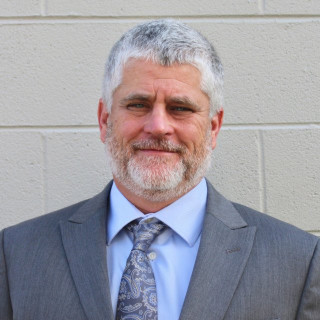 Michael started working on construction sites with his dad at a very young age. In 1986 he worked as a laborer then moved up to carpenter building Hamilton Place mall in Chattanooga. In 1989 he obtained an Associate Degree in Construction Engineering then went to work as a commercial Superintendent for a large national General Contractor.

In 1993, he became a business owner of a commercial general contracting firm that grew to building in 13 states. He was the license holder for the firm and built over 350 projects including industrial, retail, churches, and hospitality.

In 2010 he started a residential and commercial general contracting firm which is still in operation today.

In 2011, he completed his Bachelor’s in Business Administration and in 2015 graduated from Nashville School of Law in the top 10% of his class and was inducted into Coopers Inn Honor Society.

Finally, in 2018 he became a Tennessee Supreme Court listed, Rule 31 General Civil Mediator and remains an active general contractor with licenses in Tennessee and Georgia.

Like very few other Attorneys, he understands from the ground up what happens on the job and in the office. He knows the pitfalls and where things can and do go wrong. More than likely, he has experienced exactly the problem his clients face and better yet, he has already fought that battle and solved that problem.

More importantly, he understands how to avoid many of the issues that can arise and how to navigate issues when they do come up from the business, contracting, and legal perspectives.

Whether you need a top to bottom review of your policies and procedures, business structure or help overcoming some hurdle, he is here to help.