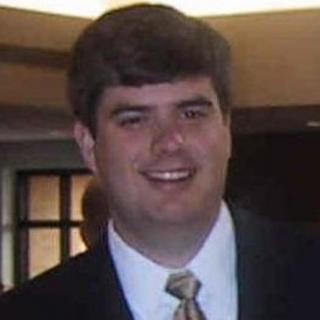 Q. received a citation for driving alone in a HOV lane in Virginia 2nd offense, how can avoid points an raise of insurance
May 1, 2019
A: HOV infractions can have many defenses and punishments. Seek legal advice.

Q. Can a dismissed felony be reopened and brought back to trial? (Less than a year has paced since incident)
July 16, 2017
A: The true question is whether jeopardy has attached to the original charge. You should contact an experienced criminal law attorney and discuss these issues to determine the correct answer.